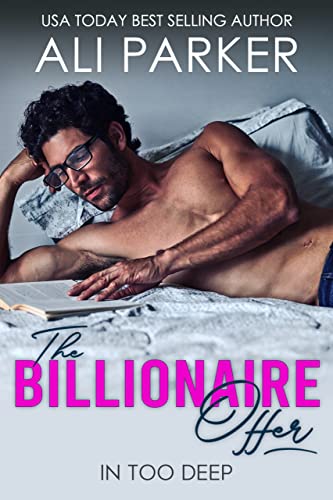 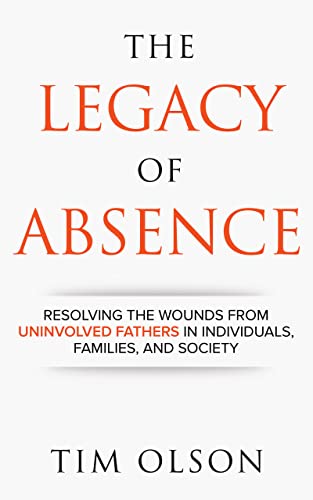 Available through September 22 at

Despite all the progress in our world-from advancing human rights to life-saving technology, there is a wound that has spread to every corner of society. It affects individuals, families, businesses, and communities.
In fact, evidence shows almost every problem in our society can be traced back to this root cause:

FATHERS WHO ARE UNINVOLVED IN THE LIVES OF THEIR CHILDREN

The Reality
• Whatever the reason for the father’s absence-work, addictions, divorce, or even death-the negative impact on children is the same.
• The impact of uninvolvement continues for the child’s entire life, affecting school, work, finances, relationships, and emotional wellbeing.
• Without intervention to stop the cycle, the effects will likely pass onto the next generation.

There is Hope
• It is never too late to understand and bring healing to the father wound.
• Even a physically absent father can be involved with his children.
• To some extent, every one of us fails in our respective roles. What’s more important is how we transform our pain into a legacy of love that lasts for generations. What will be your legacy?

The Billionaire Offer by Ali Parker

Available through September 22 at

The woman of my dreams needs funding to reach her dreams—good thing I’m a billionaire.

Selling my company is the highlight of the year, but even better is seeing her again at a party.

The girl looks so good, I have to control myself.

She’s got a voice like an angel but hasn’t made it to the mountaintop yet. Seems it takes financing to get there.

And she’s far too proud for charity.

But with all of my recent wealth, I decide to do something to honor my dad.

A bucket list trip to do and see all of the things I want to experience before my time is up.

There’s no one I would rather go with than her.

So I create an offer she can’t refuse.

Be my fake date for this whirlwind adventure, and in exchange, I’ll pay for your dream.

Her only requirement? That we don’t fall in love again. 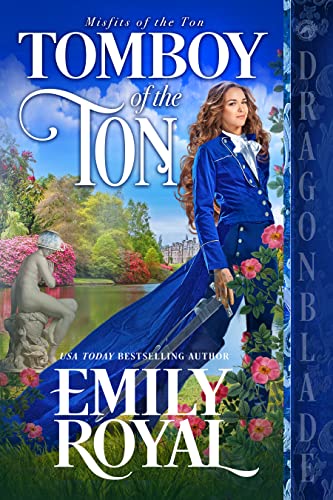 Tomboy of the Tonby Emily Royal

A thorn in his side, or the woman of his dreams?

Henrietta Redford wishes she were a boy—after all, boys are masters of their own fate. Casting her dolls aside, she climbs trees, plays at swordfighting, and indulges in practical jokes.

Once she’s had her come-out, Henrietta has promised her father that she’ll settle down and marry. Any eligible man might do, but it certainly won’t be Giles Thorpe—the older boy from the estate next door, whose arrogant disdain of her tomboyish ways only increased as he grew into a man.

After inheriting an earldom when his profligate father died, Giles understands the dangers of irresponsibility. The infuriating tomboy next door is the epitome of recklessness and the last woman he should associate with—no matter how fast his heart beats at the sight of her delectable form.

When scandal threatens to ruin the Thorpe family name, Henrietta, unbeknown to Giles, is his best hope for salvation. But Henrietta will have to sacrifice everything—including the man she’s grown to love. 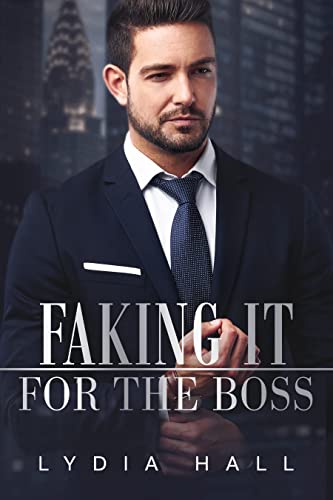 Faking It For The Bossby Lydia Hall

Available through September 21 at

A fake engagement ring around my finger was not supposed to lead to real feelings…
And a crazy ex gone crazier.

But that’s just how life is at times – crazy and unpredictable.

Tom was my boss.
He was the last man I thought I’d be intimate with.
And yet, there I was… spending the night with him like my career meant nothing to me.
On top of that, our little ruse backfired because his ex became even more interested in him after seeing us together.

Speaking of complications, I could only hope that Tom had his intentions in the right place.
I’d be crushed if I felt like he was using me.
Especially now that I knew I was pregnant with twins.

I was scared, lonely, and confused. Was this one giant mistake or would my gigantic news end up uniting us? 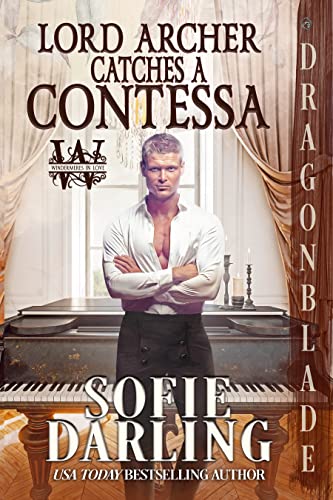 Available through September 21 at

How to plan the perfect heist? Take one bored Viscount…

A night out leads fun-loving Viscount Archer to one of London’s less genteel music halls… and a muse for the frustrated composer. But nothing goes easy for the wild Windermeres, and Archie finds himself playing her knight in shining armor instead.

Add a fake Contessa on a quest for justice…

Miss Valentina Hart may have the voice of an angel, but she has all the grit necessary to save her family after they were swindled out of their fortune. When Archie ruins her plans, she’s ready to gamble all to take down the villain—which is where the horse comes in…

Tricking a villainous lord to save the fair damsel is just the sort of lark that Archie’s known for, but this time everything is different. He’s more interested in spending time with Valentina than planning the perfect con job. Can he pull off the greatest heist of all, winning his partner in crime’s heart?

Note: This series is part of Dragonblade’s Flame line, so this is a sexy, steamy, and scorching-hot read with multiple sex scenes. Be advised. 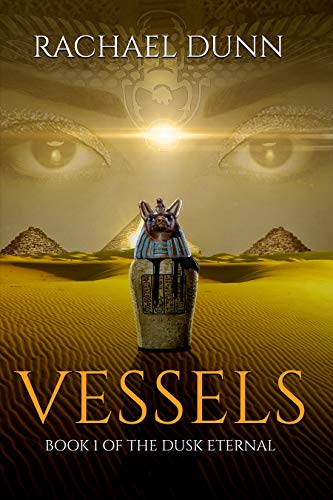